This was a return T20 double header and with the Currie brothers Scott and Bradley plus Hampshire contracted Ollie Soames, Dorset looked like they were out for revenge for the defeats inflicted on them earlier this season. Despite a threat of rain all day long Wiltshire managed to defeat the rain, but, sadly, not their opponents.

In the first game  Wiltshire won the toss and elected to field.  They contained Dorset to a modest yet challenging 125 for 5 with Arthur Godsal picking up 2 wickets  including the prize wicket of  Ollie Soames lbw, who held the Dorset innings together with a fine 51. In reply Wiltshire lost wickets with regularity especially to the impressive England U19 international Scott Currie who took 4 for 13 from his 4 overs.  Only Neil Clark held firm to score a vital 31, but it was not enough as Wiltshire eventually fell away to be bowled out for 99 with 8 balls to go.  First blood to Dorset.

Wiltshire won the toss again and this time decided to have a bat first.  At 68 for 8 this was looking like a bad decision with only Jack Bramwell 18 able to hold up the procession of wickets for a while.  However, Tahir Afridi  25 not out and Luke Evans 21 not out hadn’t read the script and put on 51 in an unbroken 9th wicket partnership which gave Wiltshire some hope.This included 15 in the last over from the hitherto impressive Scott Currie.  The innings closed on 119 for 8, but would it be enough? Unfortunately not as the impressive Tom Prest hit 41 with Ollie Soames 36 not out and Alex Ecklund 30 not out completing the task with ease.  Jacob Lintott took 2 of the three wickets to fall, but Dorset won the game and the day with 7 wickets and 11 balls to spare. 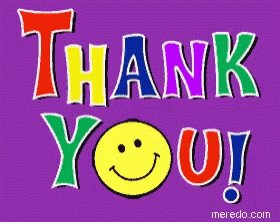 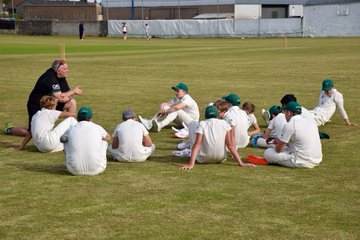 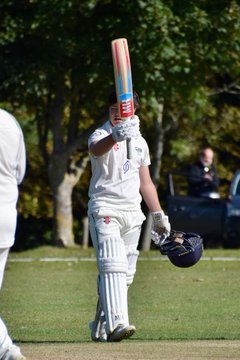 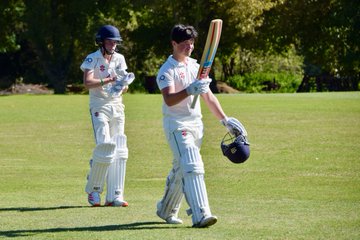 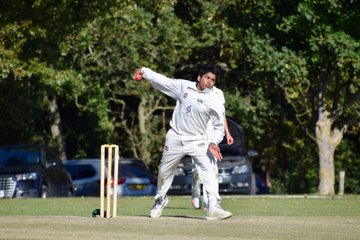 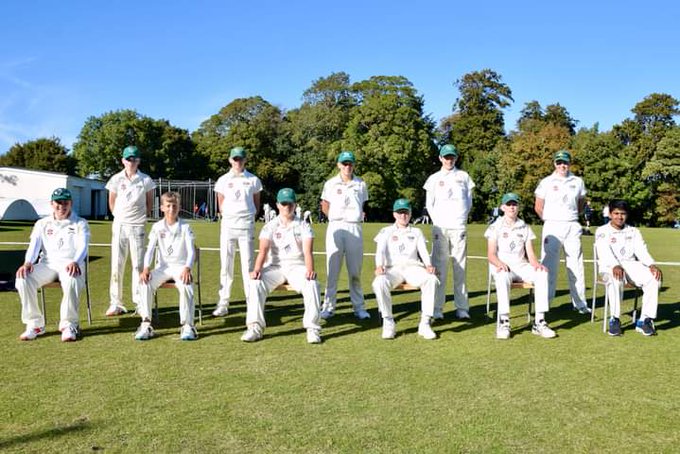