We are pleased to confirm the release of the Wiltshire CCC 1st XI fixtures for the 2022 season, including all pre-season and NCCA competition fixtures.

The season will commence with pre-season matches against Gloucestershire 2nd XI and against Berkshire in the annual Marlborough Cup.

Fixtures will then move on to the group stages of the NCCA T20 Cup and NCCA (50 over) Trophy. The second half of the season will consist of the four NCCA Championship fixtures (Western Division 2) before the season concludes with a T10 triangular tournament at Potterne CC.

There are also hopes for another showcase game against a First Class county, details of which are still to be confirmed.

All fixtures and confirmed venues to date can be found below:

An impressive winning start for @lintott23! 🔥 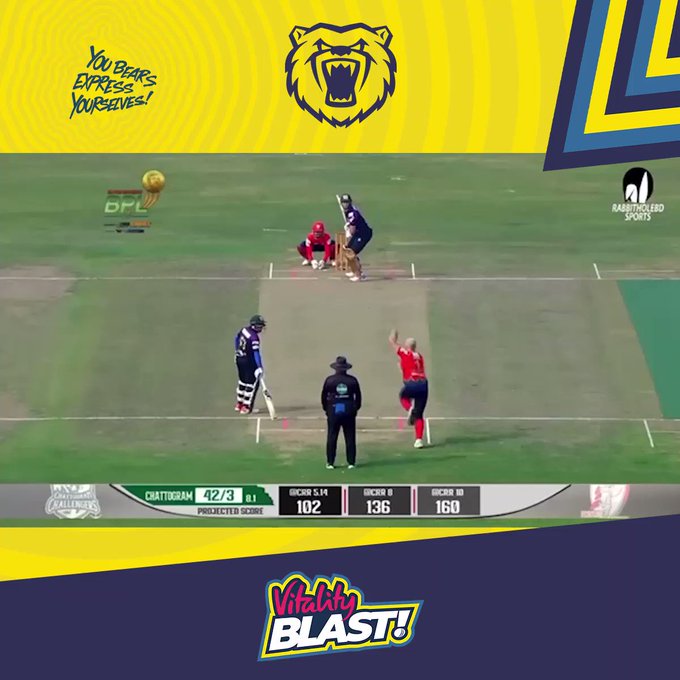 Have you tried any of these drills at your club? 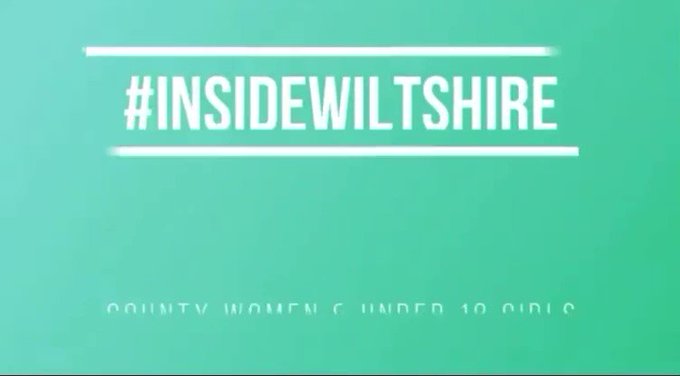 Wiltshire CCC @wiltsccc_scores 18 Jan
😃 Just 4⃣ weeks until our Girls & Boys U16s groups set off on an experience of a life time:

🏏 In partnership with @Lions_sports_Tr we will be embarking on a tour to Sri Lanka from 15 - 27 February, and we can't wait!

👇 Here are the players who will be making the special trip 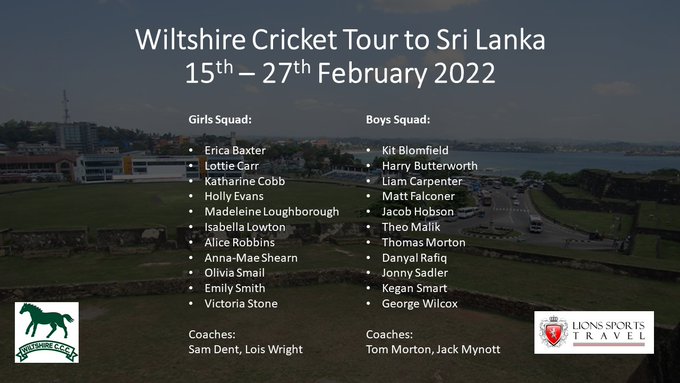 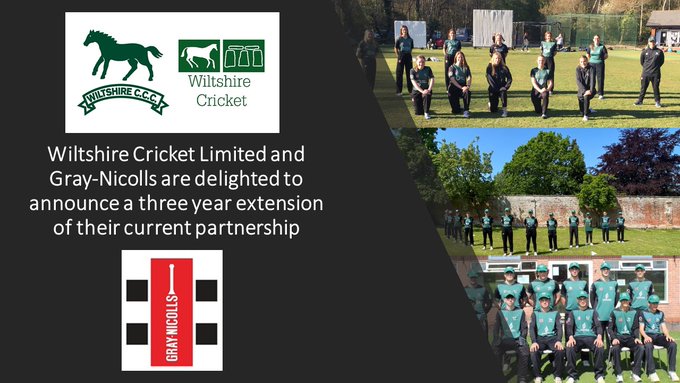 Wiltshire CCC @wiltsccc_scores 10 Jan
🏏 It was a great week one of our girls and boys talent pathway programmes! 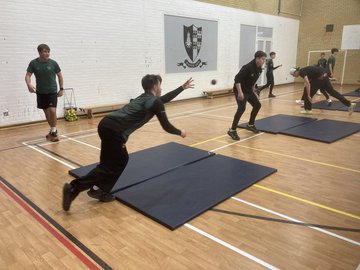 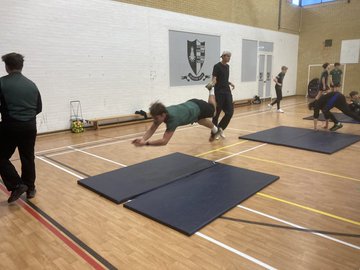 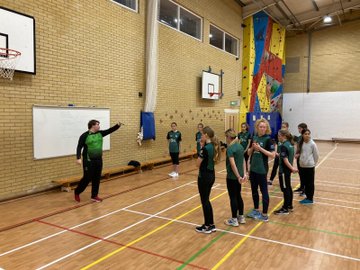 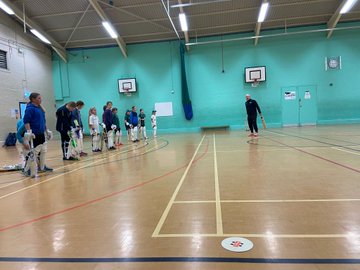