Firstly, all at Wiltshire Cricket hope this message reaches everyone well. 2020 has undoubtedly been an incredibly challenging year for us all and at certain points at the start of the summer there were very real concerns that we would lose a whole season of recreational cricket. With that in mind, we believe that the collective Cricket community will be able to look back with a great deal of pride over what has been achieved this summer. Cricket has been the first team Sport to return and in Wiltshire the cricket community has mobilised itself incredibly well to provide Cricket at all levels across both junior and senior cricket, girls and boys.

As we look ahead to winter, there is clearly a lot of uncertainty over what will happen with the virus. However, at the time of posting this message we are awaiting the release of ECB’s government approved guidance for Cricket indoors and on that basis we are proceeding with our plans for our winter programmes. Within this message you will find important information on changes we are making to our Boys Talent Pathway programme and then, importantly, details of how clubs can nominate players for trials for the Boys Talent Pathway programmes this winter.

In recent weeks, the team of county boys coaches in Wiltshire have been engaged in a process of discussion and consultation regarding the best structure for our Boys Talent Pathway. Driving these changes has been a desire to create a structure that is truly representative of what a Talent Pathway should be, and that can be properly resourced in terms of facilities and coaching workforce. The desired outcome of these changes is a talent pathway that provides the best possible experience for the players that are selected to be involved. Here is a look at the new structure:

Boys Talent Pathway Structure Detail (why the changes, what the structure achieves, how it will work):

Today (11th September), Wiltshire Cricket has sent a letter to all club junior coordinators with the above information and also detailed information on the nomination process and criteria for clubs. If any clubs have not received this or need a copy re-sent, please contact Pete Sykes at:

As with previous years, the trial process will continue to be managed centrally by the Wiltshire Cricket office.

With this in mind, the process for nominating, trialling and selecting players will be as follows:

If you have any queries regarding any of the above information or if clubs are unsure of the process to follow when nominating players please do not hesitate to contact the Wiltshire Cricket Limited Development Office, via either Ali Goddard or Pete Sykes: 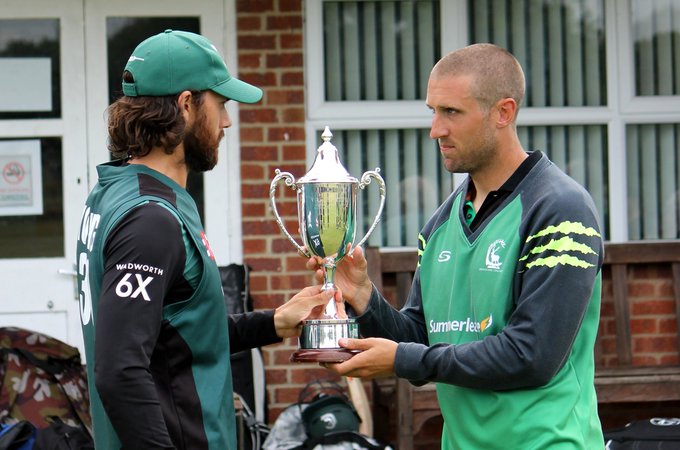 Wiltshire CCC @wiltsccc_scores 11 May
🏏 On Sunday, the Wiltshire 2nd Xi were in action against @Dorset_CCC

Unfortunately, a 6 wicket defeat, but huge positives with 💯 for @DavidBromleyy and 2⃣ wickets apiece for @jameswade29 and @joeking1992 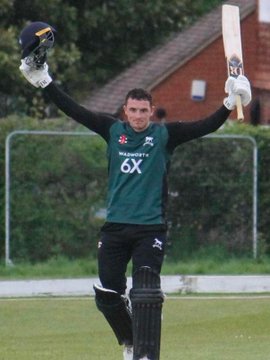 Wiltshire CCC @wiltsccc_scores 10 May
🏏 Talent pathway action in Wiltshire yesterday, starting with our county women once again in action in a T2⃣0⃣ double header versus @CornwallCricket

➡️ Two defeats buts positives on the bowling front and thanks to @SherstonMagnaCC for hosting us so well; wiltshirecricketboard.​play-​cricket.​com/​Matches 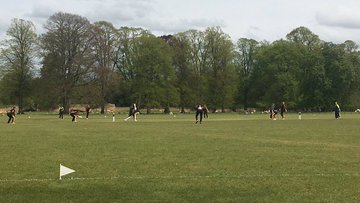 Wiltshire CCC @wiltsccc_scores 9 May
After Wiltshire’s excellent performance with the ball, the ladies couldn’t quite replicate it with the bat in game 1 and fell short!

BUT... We’re back in the middle for game 2 and aiming to go better second time round...this time with the bat. 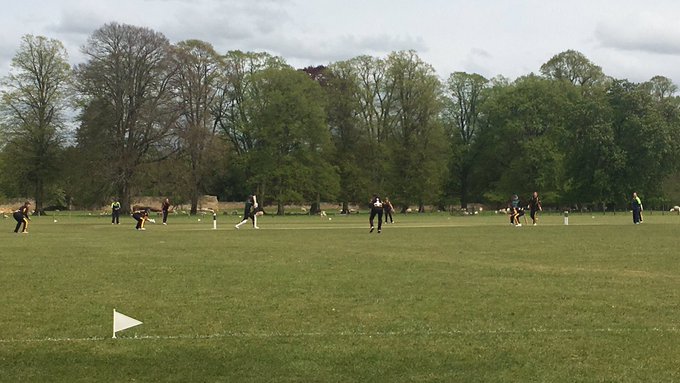 Wiltshire CCC @wiltsccc_scores 9 May
Wiltshire Ladies have been fantastic with the ball in the first innings!

Cornwall were restricted to 84-7 off their 20 overs! Now to chase the total down! 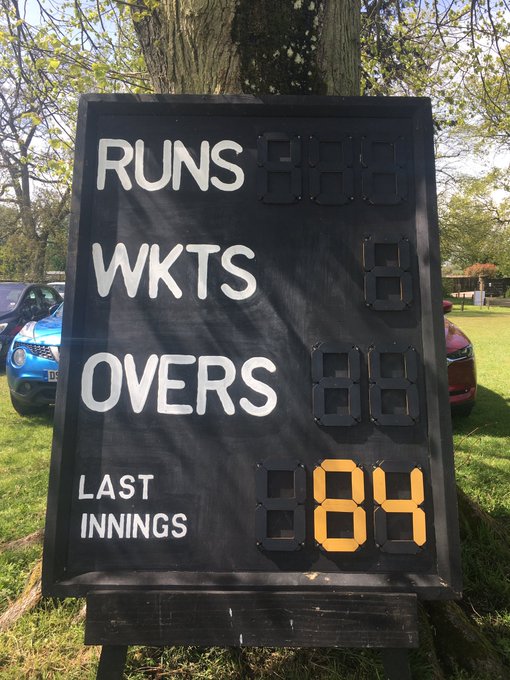