Wiltshire Women "get the game on" in the early season and become the ONLY County Women's Team to complete all County T20 fixtures in England, Wales & Scotland!

Following the conclusion of the short Women's T20 season, we would very much like to extend thanks to all involved, including the players, parents, supporters, officials, host clubs and Western Storm!

Whilst results didn't quite go Wiltshire's way, the commitment to fulfilling all fixtures is incredinly admirable and shows the commitment that our players and coaches have to developing women's cricket going forwards.

Whilst the formal ECB competition for the women may have concluded, we are delighted that the county Women's season doesn't finish here, as the squad continue to train throughout the summer, with additional friendly fixtures planned for later in the season. Many of the players will also now have the opportunity to represent their own clubs in the BRAND NEW Women's Hard Ball Premier League that is taking place across Wiltshire and is sponsored by PensionBee

Wiltshire CCC @wiltsccc_scores 1h
🏏 Just the two pathway games over the weekend, and it was two wins for Wiltshire 😃

Wiltshire CCC @wiltsccc_scores 2h
🏏 In another game badly affected by 🌧️ Wiltshire's 1st XI are currently on day 2 of their @NCCA_uk Championship fixture vs. @oxoncricket

Paul Wilson @DocPJW 2h
A belated thank you for @ColehillMCC for excellently hosting last Tuesday's @WiltsCricket @wiltsccc_scores U11s game with @DorsetCricket U11s. Wilts 215-6/40.0 v Dorset 76-ao/16.3. Day started with car getting rea-ended but got better with great talent on show for both teams! 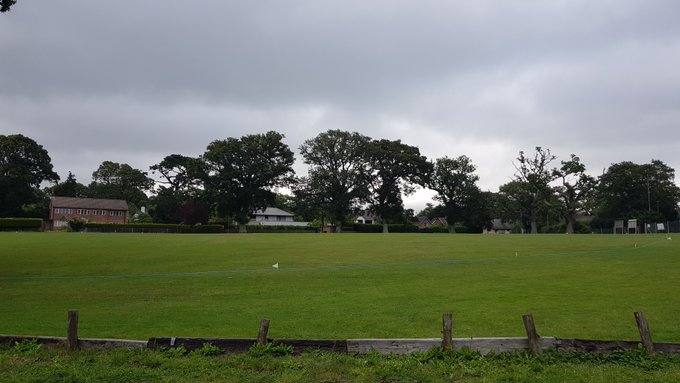 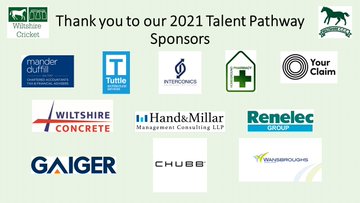