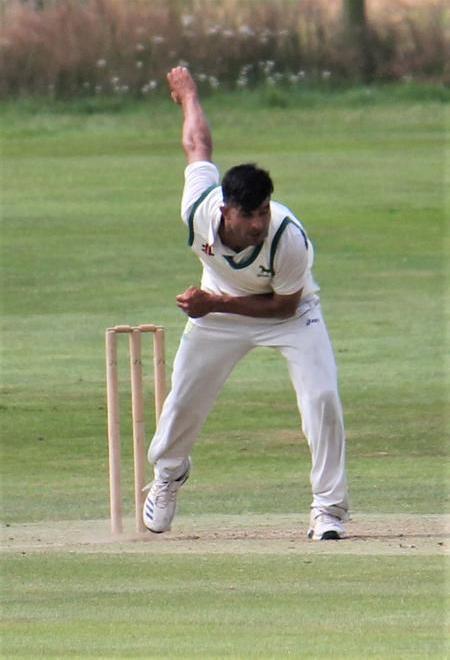 The start of the game was delayed by rain, but thankfully the heavy thunderstorms forecast did not materialise.  Dorset won the toss and elected to field. This immediately looked like a good decision with the score on 4 for 3 and three top order batsmen dismissed without inflicting any damage.  Fortunately Will Wade 51 stood firm and was joined by captain Ed Young 53 and these two put on a partnership of 88 before Ed Young became the first of six victims of Rob Pack, 6 for 38 from 23 overs. Jake Goodwin 34, Arthur Godsal 14 and Tahir Afridi 22 not out all added valuable runs until Wiltshire declared on 194 for 9 to allow themselves a few overs at the Dorset batsmen. However, Josh Digby and nightwatchman James Trodd were still there when play got underway on day 2.

James Trodd did sterling work as he faced 63 balls for his 4 runs and allowed fellow opener Digby to establish himself. Digby was the next to go for 39 but Oli Soames, only recently released by Hampshire, was the last man out with 55 runs. Alex Eckland 21 was one of 3 victims for Tahir Afridi ( 3 for 42) with Joe King (4 for 50) putting Dorset under pressure. Ed Young and Josh Croom took a wicket apiece with a run out by Uzi Qureshi completing the rout.  Dorset were dismissed for 172 giving Wiltshire a first innings lead of 22. They were hoping to build on that lead to make for an intriguing final day. However, Dorset had other ideas and left Wiltshire in the precarious position of closing on 108 for 6 and Dorset in the ascendancy.

The last day saw Wiltshire begin with hopes of giving Dorset a challenging target, but when the final 4 wickets fell for just 11 runs the Dorset target was just 142 and with all day to get them. Rob Pack took 3 more wickets (3 for 44) and was backed up by Simon Woodruff 3 for 18 and Ben Fletcher 3 for 19 as Wiltshire crumbled.  Uzi Qureshi, 32, top scored with only Jake Goodwin 22 getting past 20.

There was still some hope for Wiltshire as this had been a low scoring game with plenty of problems for the batsmen. However, Wiltshire hopes faded as openers Josh Digby 31 and Oli Soames with a splendid 91 put on 120 for the first wicket.  Both fell to Wiltshire skipper Ed Young, both caught behind by Jake Goodwin, but that was as good as it got for Wiltshire with Luke Webb 10 not out and Alex Ackland 9 not out coasting to victory.  Wiltshire had looked as though victory was in their grasp, but they saw it taken away from them by a determined Dorset side.

Wiltshire CCC to take on Gloucestershire in Showcase game 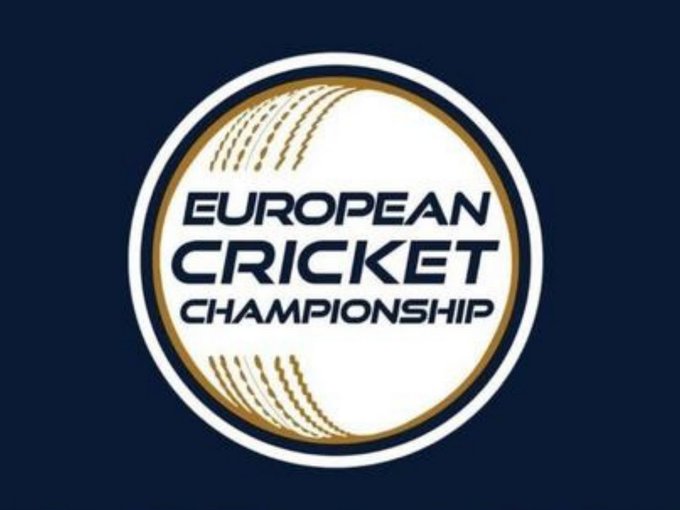 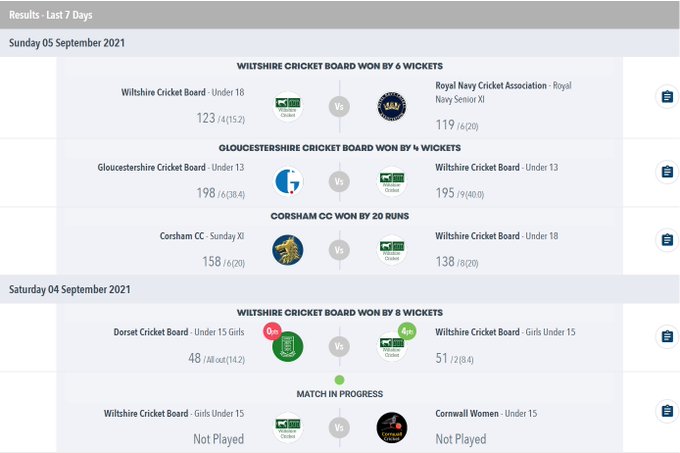 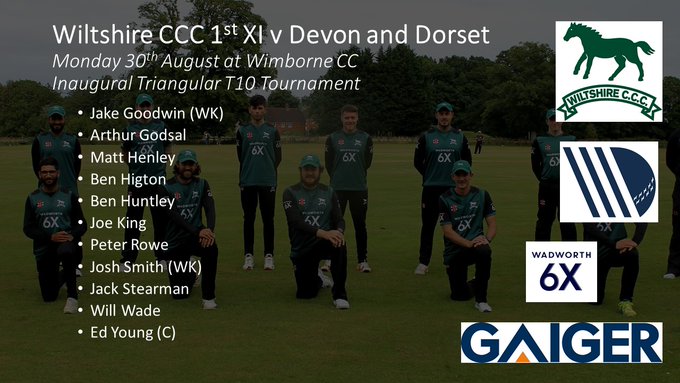 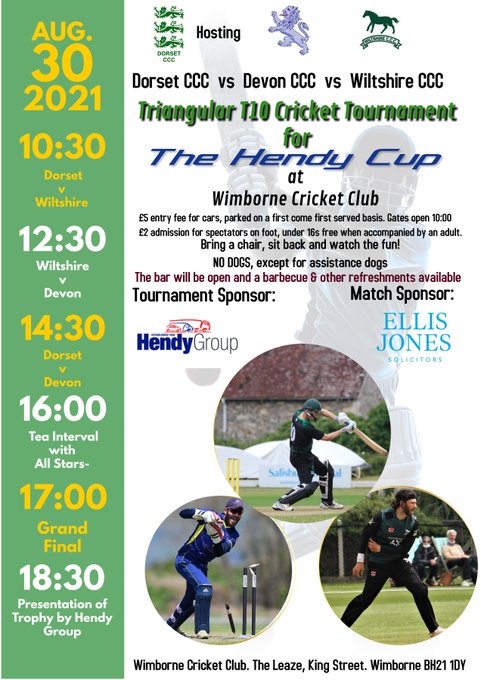 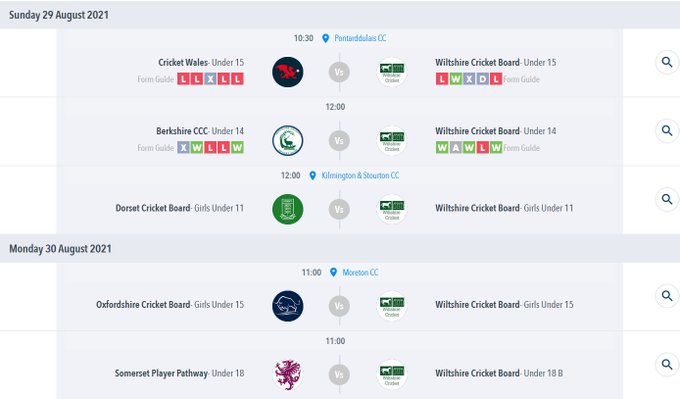 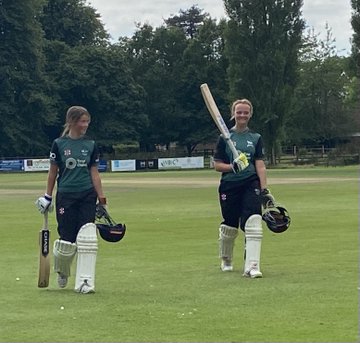 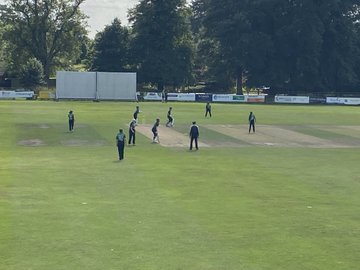 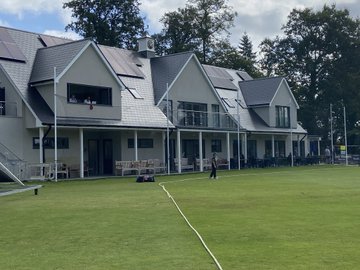